The last tour of the Moscow Industrial project, prepared as part of the International Urban Forum, is The Tagansky Cluster of historical industrial heritage.

Inna Krylova’s unique route is dedicated to industry in the area around Taganskaya metro station.
The project for the reconstruction of the Stanislavsky factory was developed by the masters of John MacAslan + Partners bureau.

The Alekseev brothers’ gold thread factory was founded in the area of modern Taganka in the early 19th century. Today, the buildings have become part of the Stanislavsky Factory business center.
From 1882 to 1917, the factory was headed by the great-grandson of one of the founders – Konstantin Alekseev, who went down in world history under the stage name Stanislavski. Combining the management of the factory with a passion for the theater, he created a dramatic troupe of factory employees and workers.
In 1920, the Stanislavsky factory was nationalized and became the Electroprivod plant, and Konstantin Stanislavski devoted himself entirely to theatrical activities.

Today, the Stanislavsky factory is a modern class B+ business center, although in many of its parameters, the “factory” is in no way inferior to class A complexes, and surpasses them in terms of comfort and the richness of its image.

The Moscow Industrial project was prepared by the Government of Moscow’s Complex for Economic Policy and Property and Land Relations as part of Moscow’s Industrial Quarters program for the comprehensive development of former industrial zones, in partnership with the CENTER Lab International Urban Laboratory. 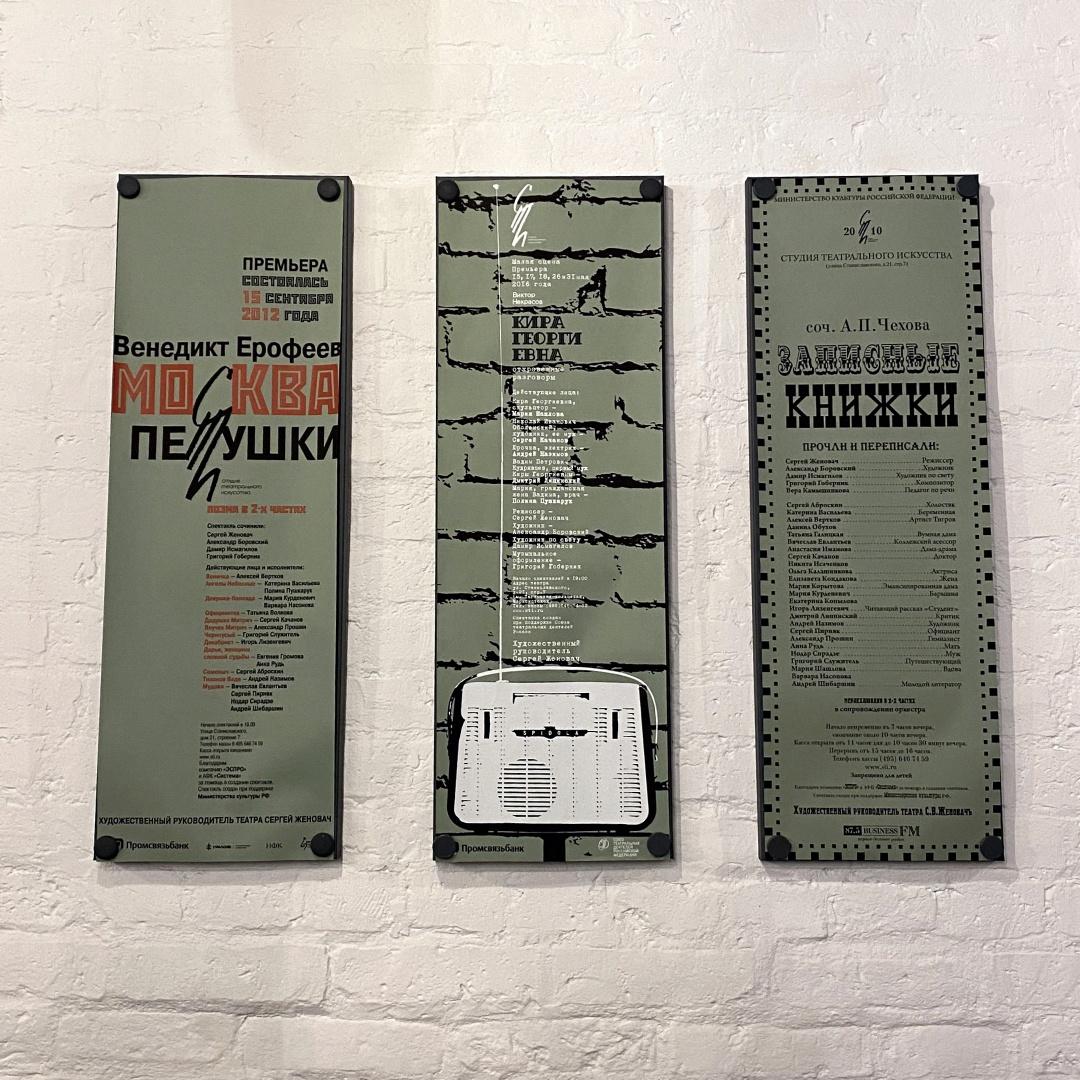 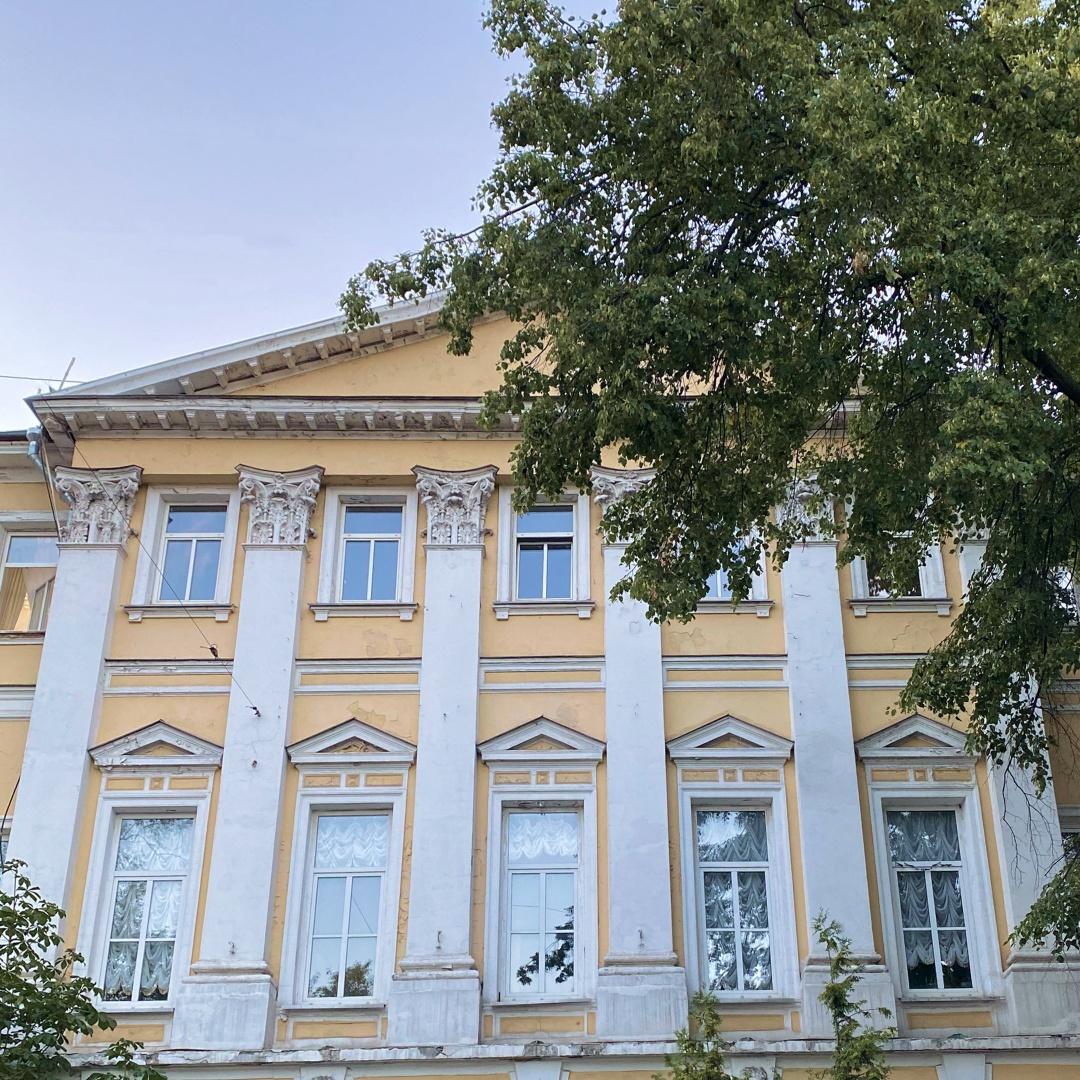 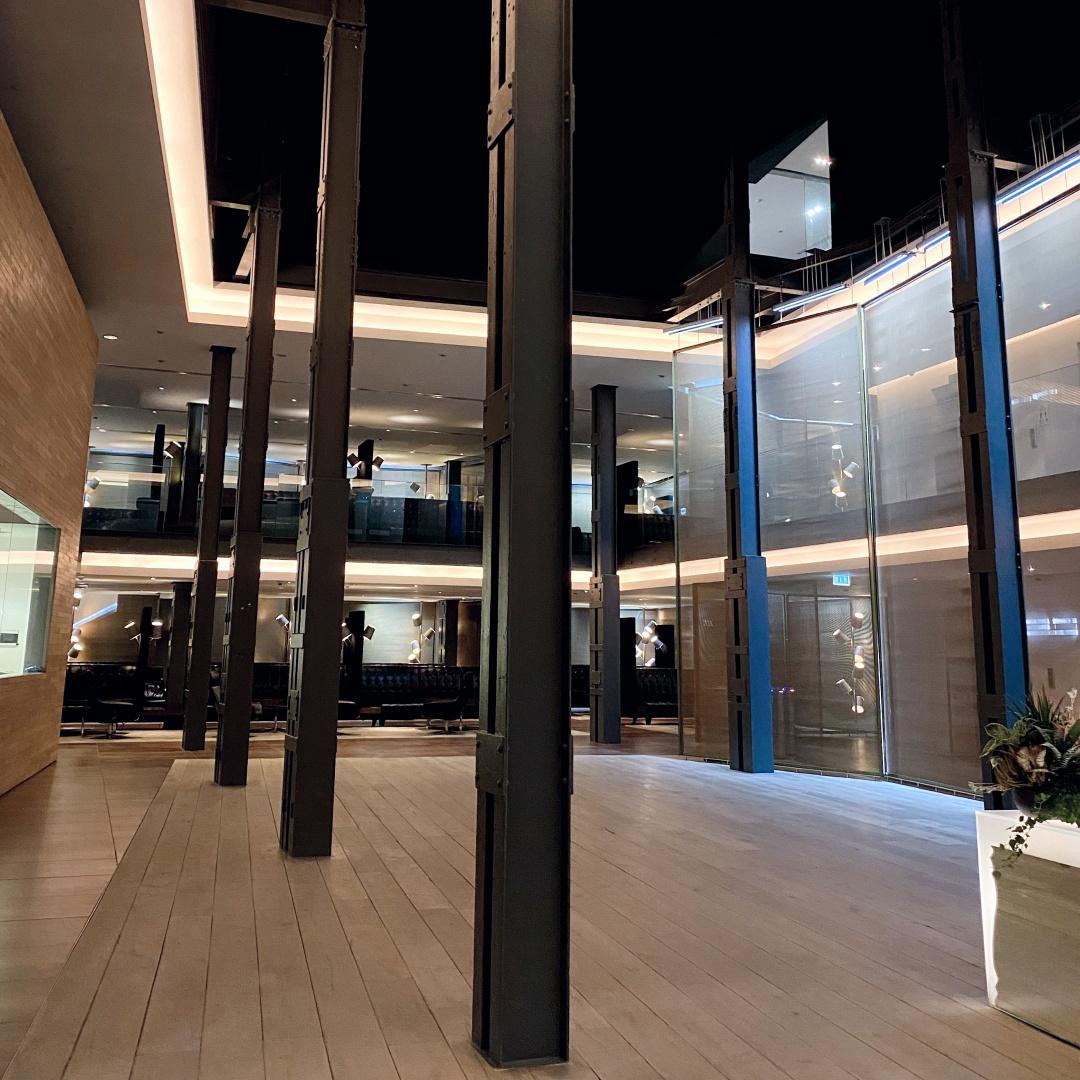