The competition was initiated by Norilsk Nickel and the Kolskaya Mining and Metallurgical Company. The client is the Monchegorsk Development Agency Autonomous Non-profit Organization, with the support of the Administration of Monchegorsk Municipality and the Adjacent Territory. The competition operator is the CENTER Lab International Urban Laboratory.

Development of an architectural and urban planning concept for a Microdistrict in Monchegorsk by holding an Open Nationwide Competition. It is important that this microdistrict be comfortable and beautiful. In setting new standards of comfort and coziness for residents, it may become a driver for the territory’s development and a symbol of the renewed Monchegorsk. Since there is not much residential construction in the area, the project will be a breakthrough in the region’s development. We expect the best, contemporary and practical solutions for implementation of the Mining and Metallurgical Company microdistrict project.

Professional organizations in the field of integrated urban and municipal development, architecture, and design which operate in Russia and are capable of attracting specialists in the fields of economics, finance, and content programming to the team. According to the results of the vote, the winner of the competition was the consortium led by the State Research and Design Institute for Urban Development of the City of Moscow (Moscow, Russia) and Atelier Pro (Rotterdam, Netherlands).

The basic concept is the creation of a comfortable and modern neighborhood that combines residential, public, and recreational functions.

In stage 1, the concept involves the creation of a multifunctional residential complex with a community, medical and media center, and a sports club. The new microdistrict is planned to include about 2,000 apartments, as well as social infrastructure facilities, such as kindergartens, a school, and a clinic. Commercial zones are planned for the ground floors of the buildings. Closed, landscaped courtyards are planned, designed with due regard for the individual natural and climatic characteristics of particular territories.

The creators were inspired by the natural landscape of the Kola Peninsula in choosing their visual pattern: the concept emphasizes the contrast of the warm and cold tones of forests, stones, and lakes. The plan is based on the modularity of the residential areas and the possibility of making flexible changes to their functional profiles. The buildings are arranged in a staggered layout, offering panoramic views of the neighboring lakes and landscapes.

The architectural appearance of the structures echoes the silhouette of a mountain range. The buildings’ first floors are united on their south side along the main streets, protecting the courtyards from the wind and forming an active street front.

In accordance with Kola MMC’s plans, the housing will be diversified, with housing suitable for various groups of residents. Co-living spaces will be built for those who move alone. For company employees who have families, the project proposes blocks of family housing with extended family house plans, a children’s club, a youth center, a child health center, as well as a school and a kindergarten. The concept plans for a low- and mid-rise residential development: 5 and 8-story buildings of various types, as well as three public buildings: a kindergarten, a school, and a children’s center. The architecture of the blocks can be divided into 4 main groups.

The front block represents, in a way, the particular image of the microdistrict. There are 5 similar blocks with green roofs, which create an image of waves caused by wind. There is a garden area with a non-rectilinear shape that stands out a little and can be characterized as a health park. The Scandinavian District is inspired by the austere but pointed architecture of buildings with pitched roofs. The faces of buildings recall the jutting look of icebergs in the ocean. The Priozerniy district has the maximum connection with the water. The concept involves landscaped wooden terraces, with the maximum number of places for recreation on the shore. Monchegorsk. Video about the competition 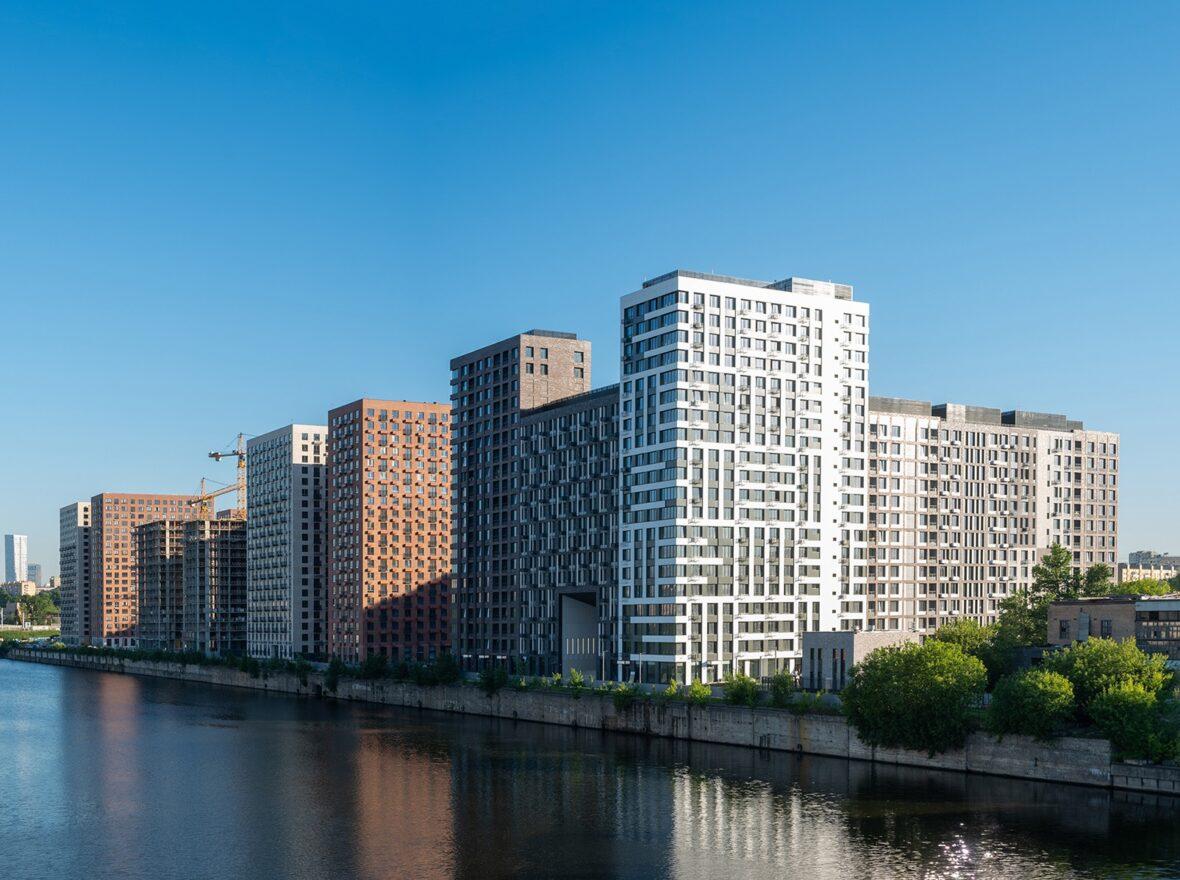 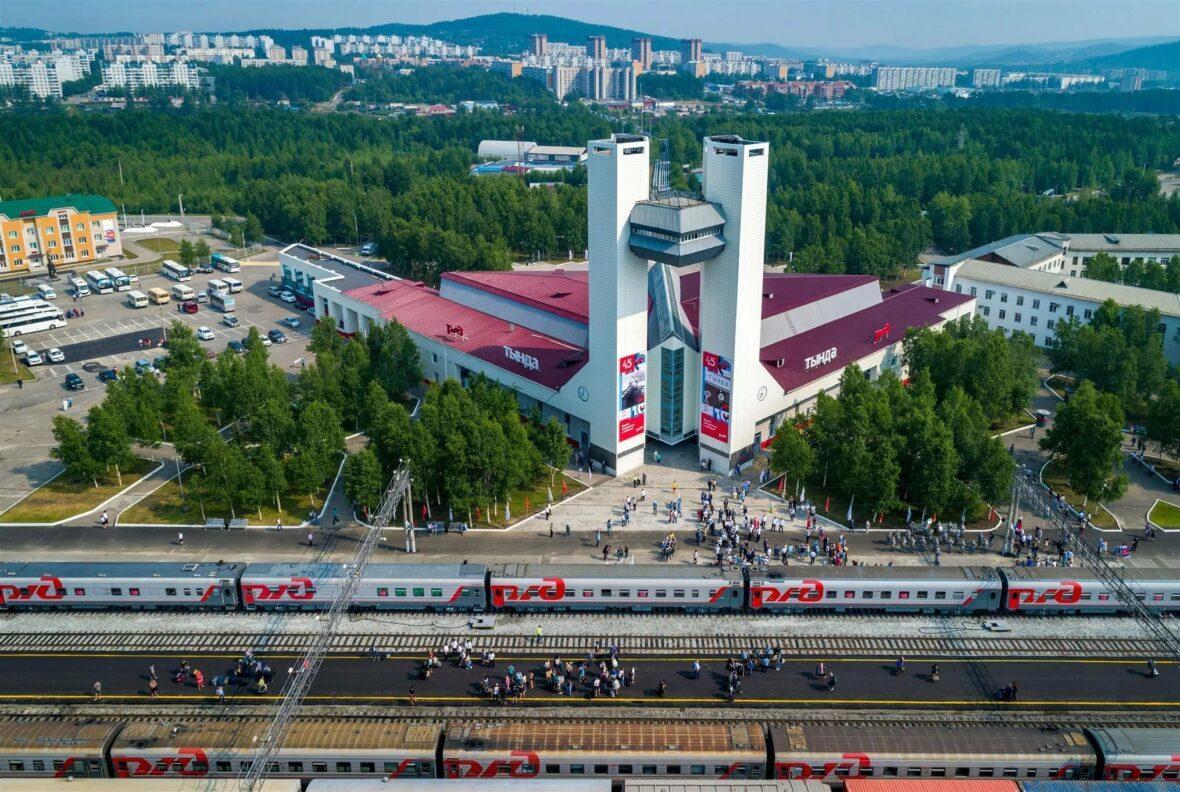