At the meeting of the Jury, 30 competitive proposals of Finalists from different cities and regions were considered.

The theme of the Third Biennale was «Workspace of the Future». 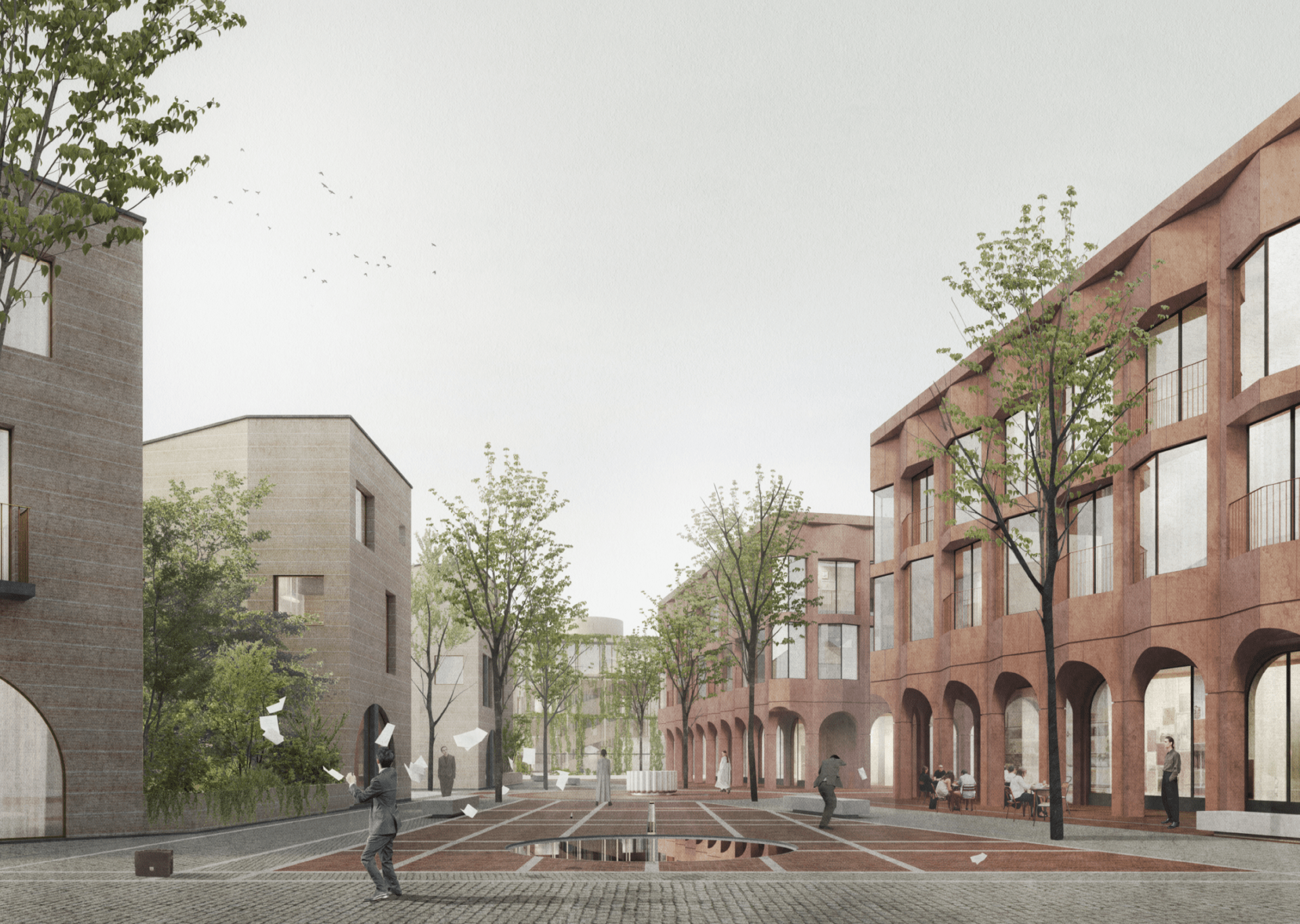 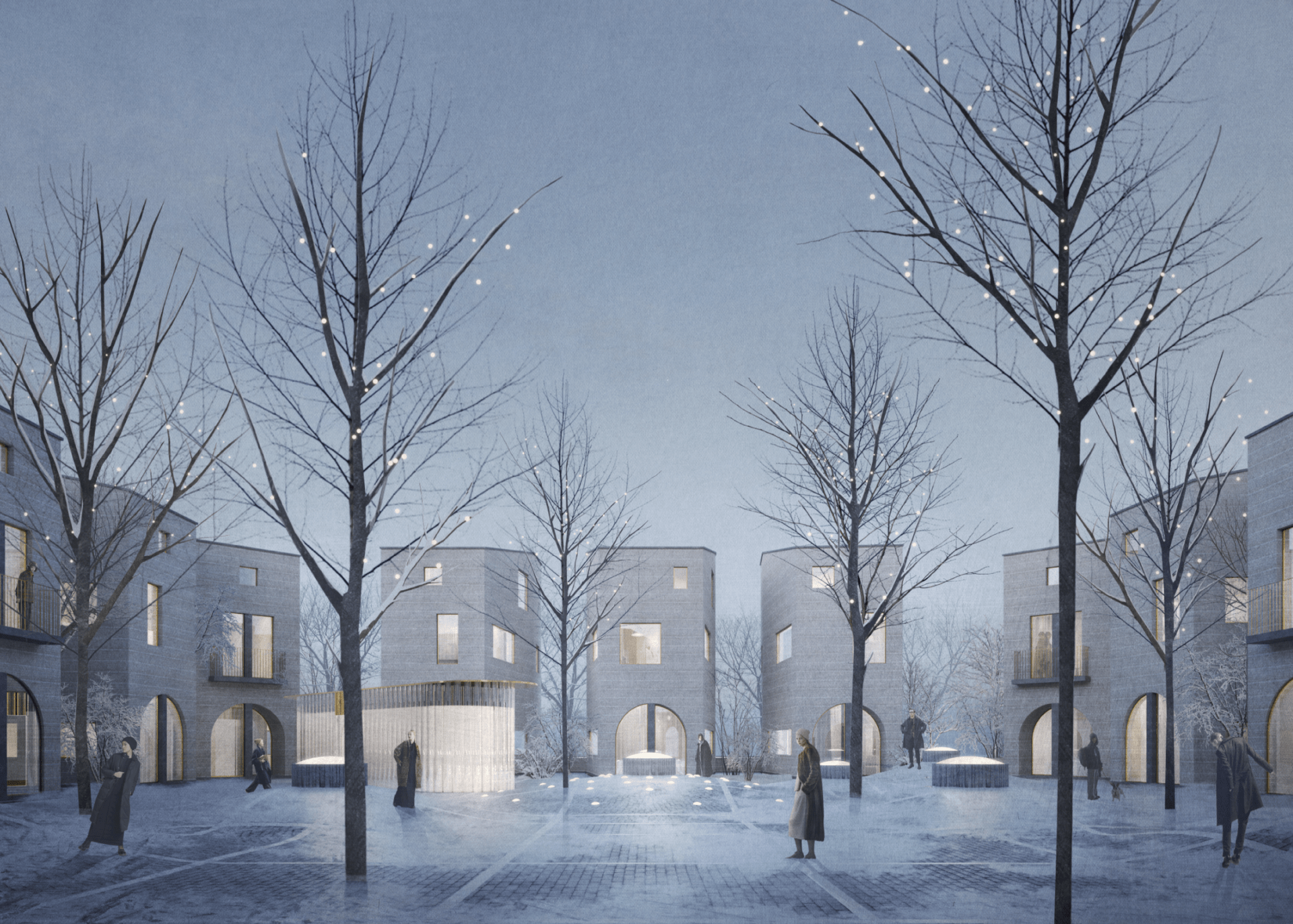 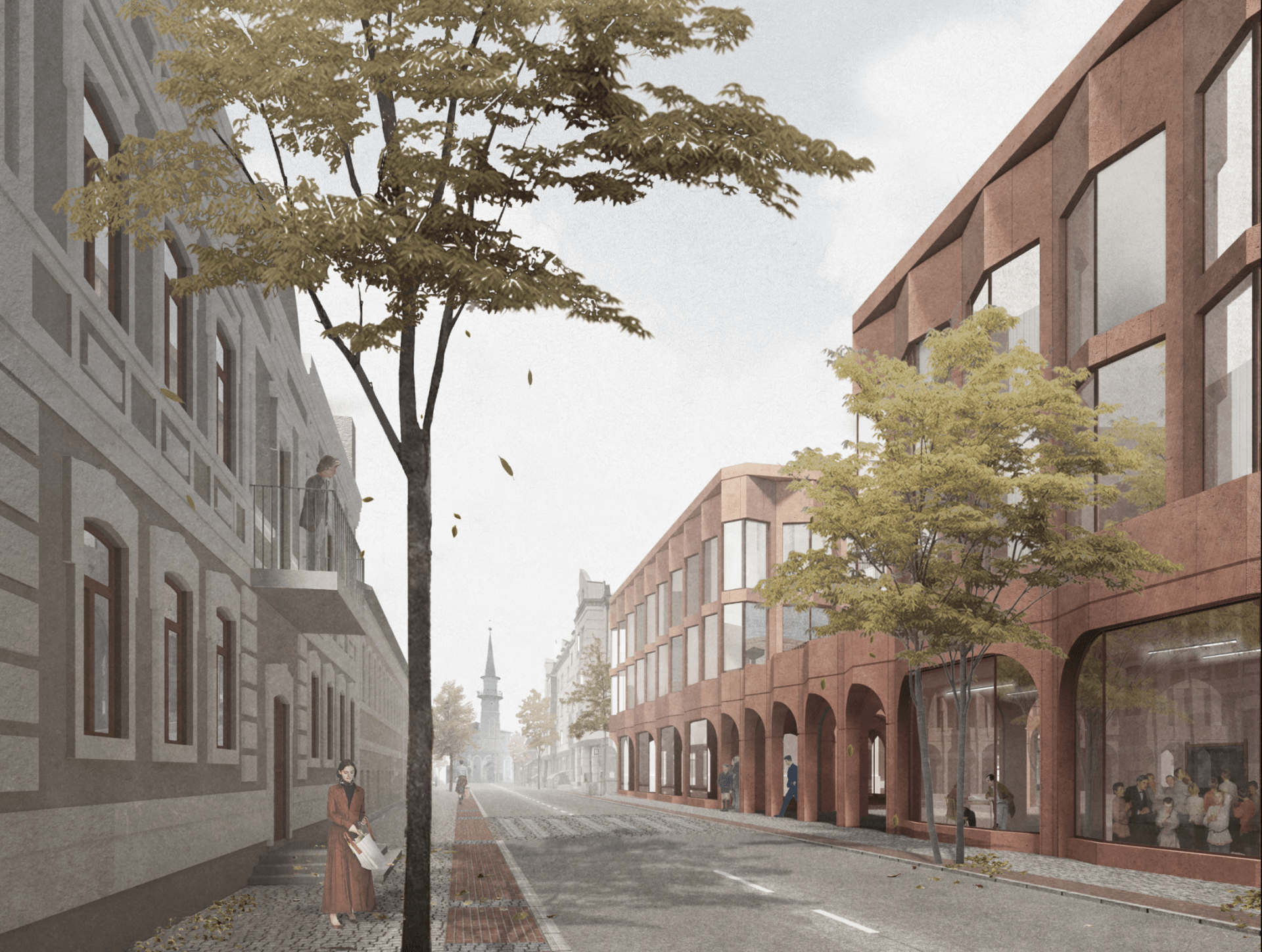 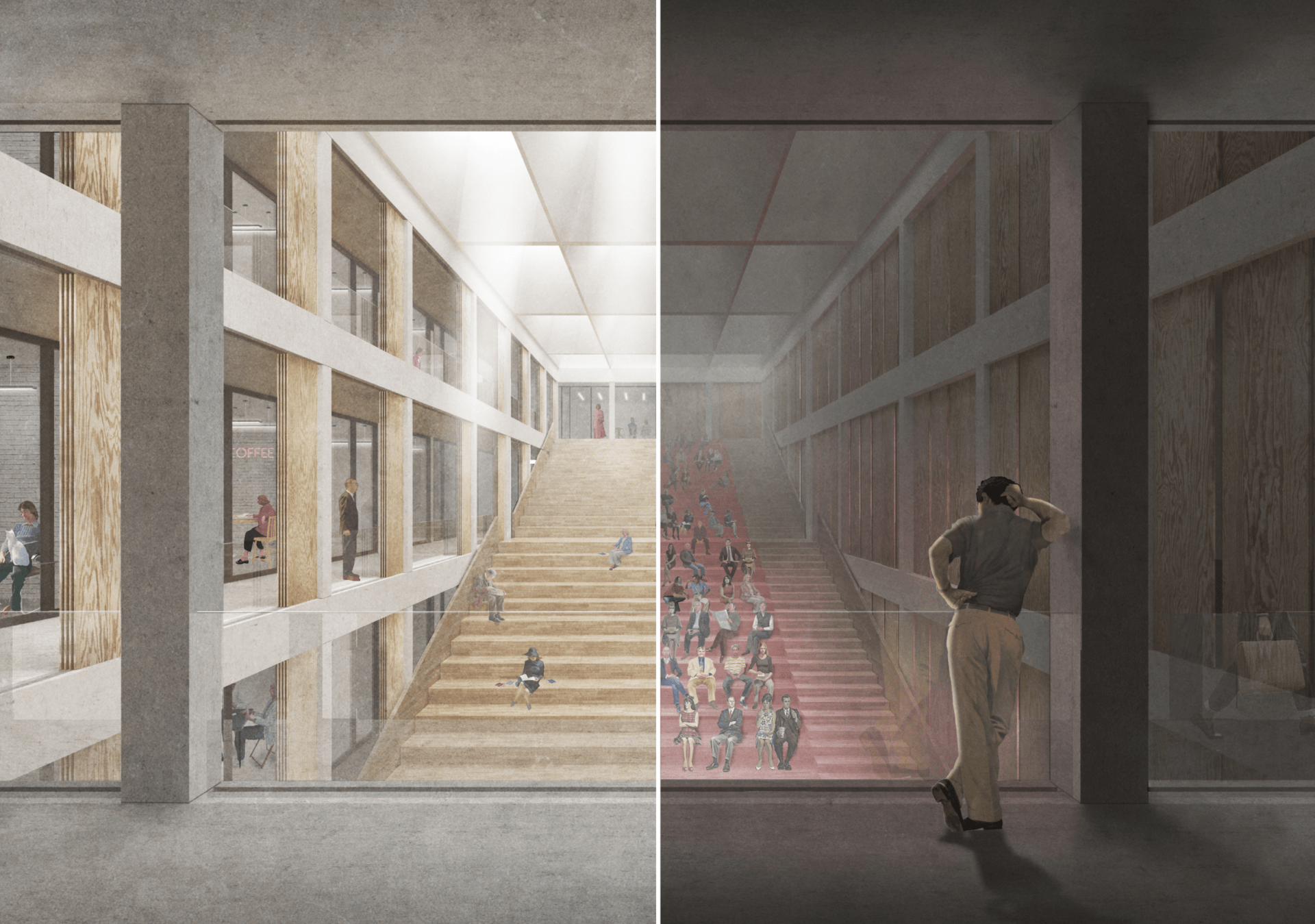 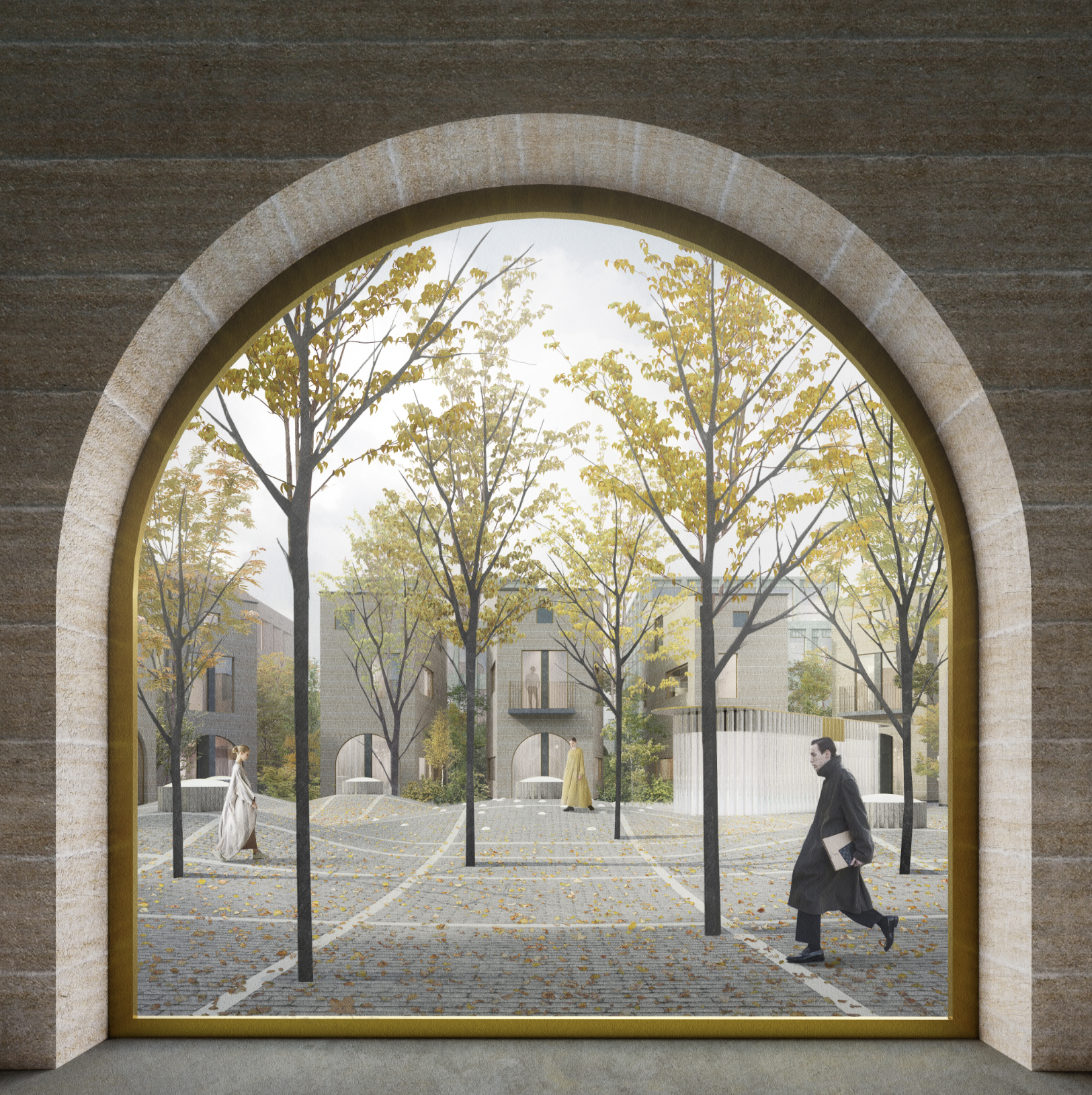 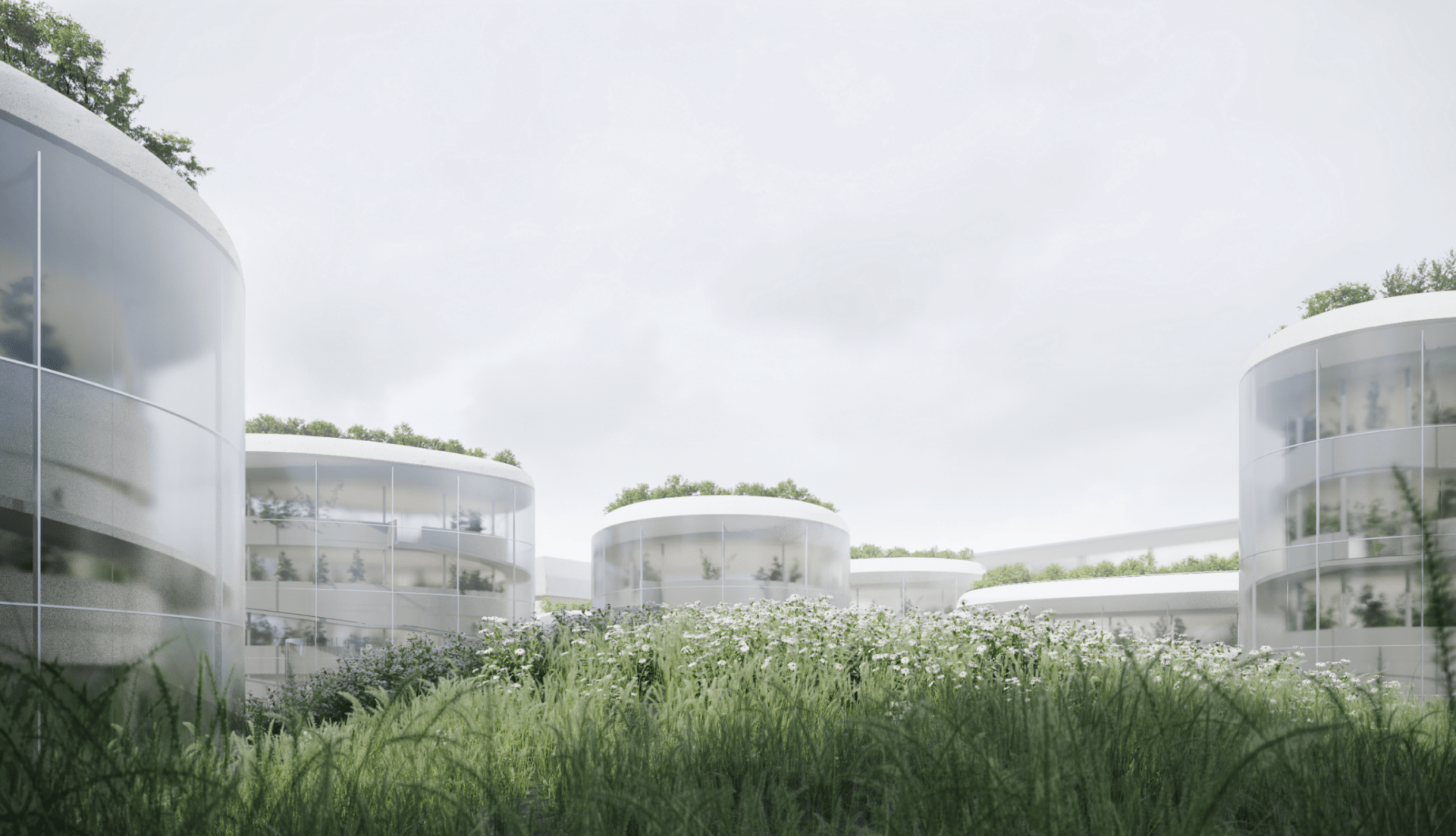 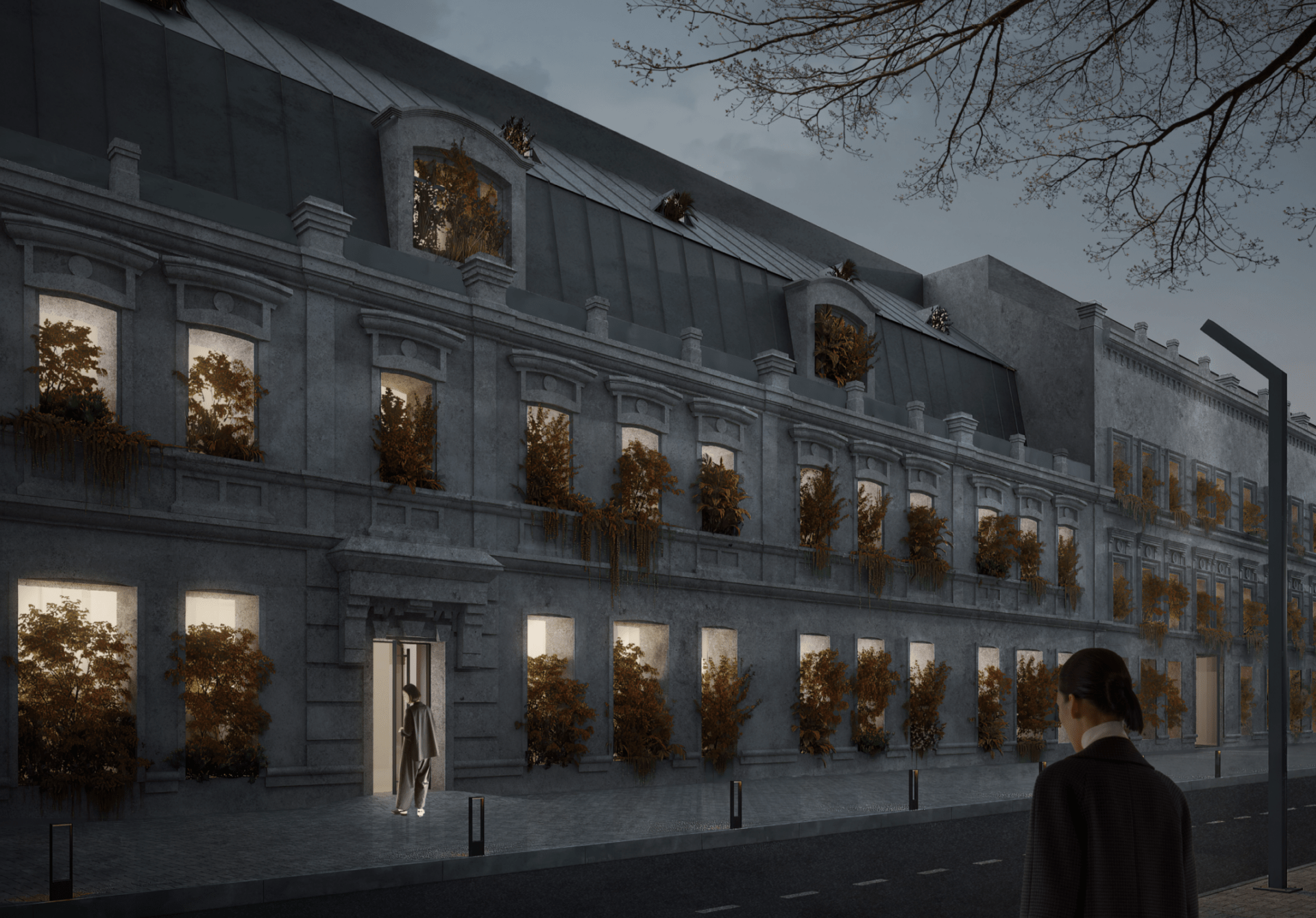 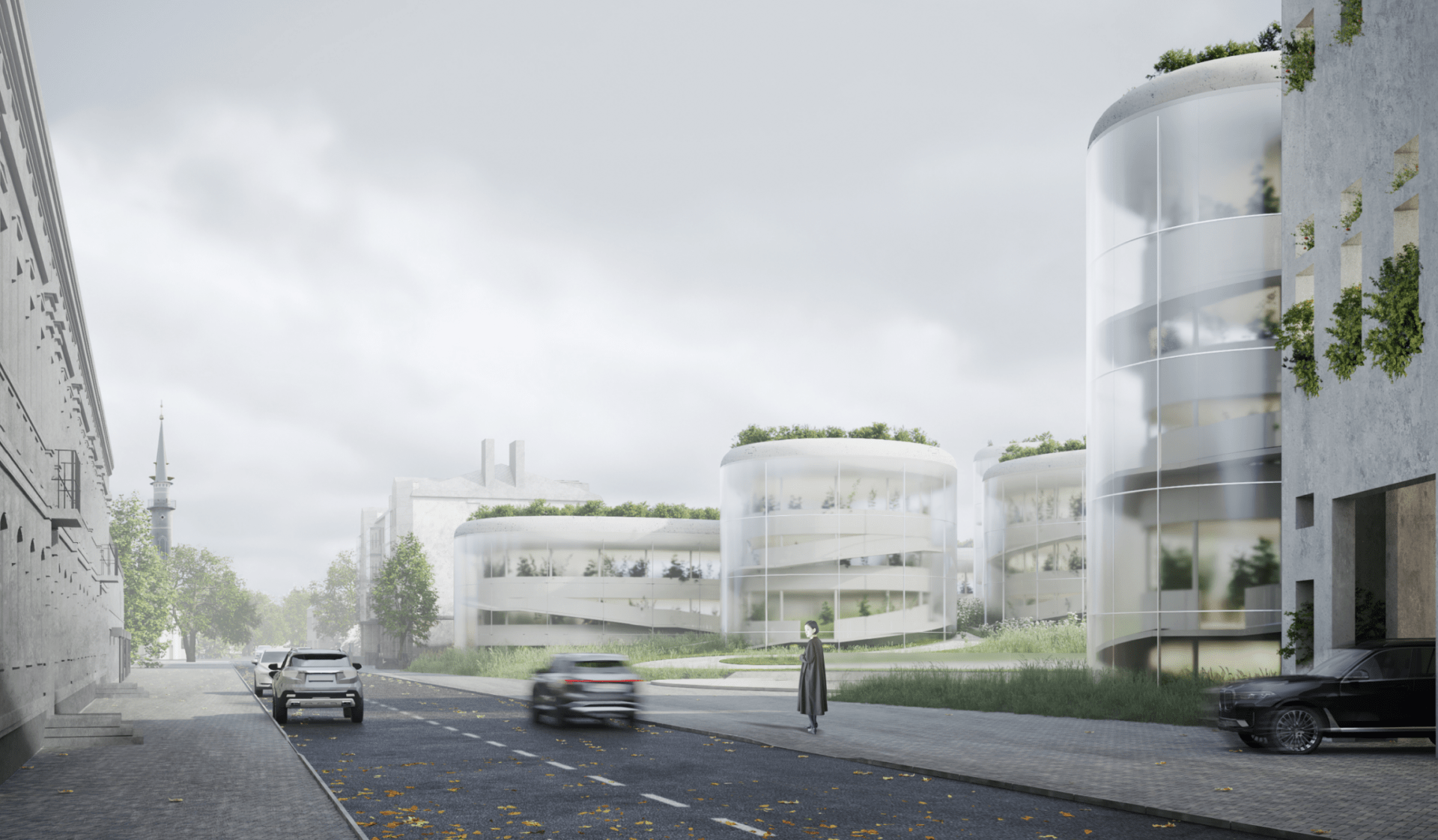 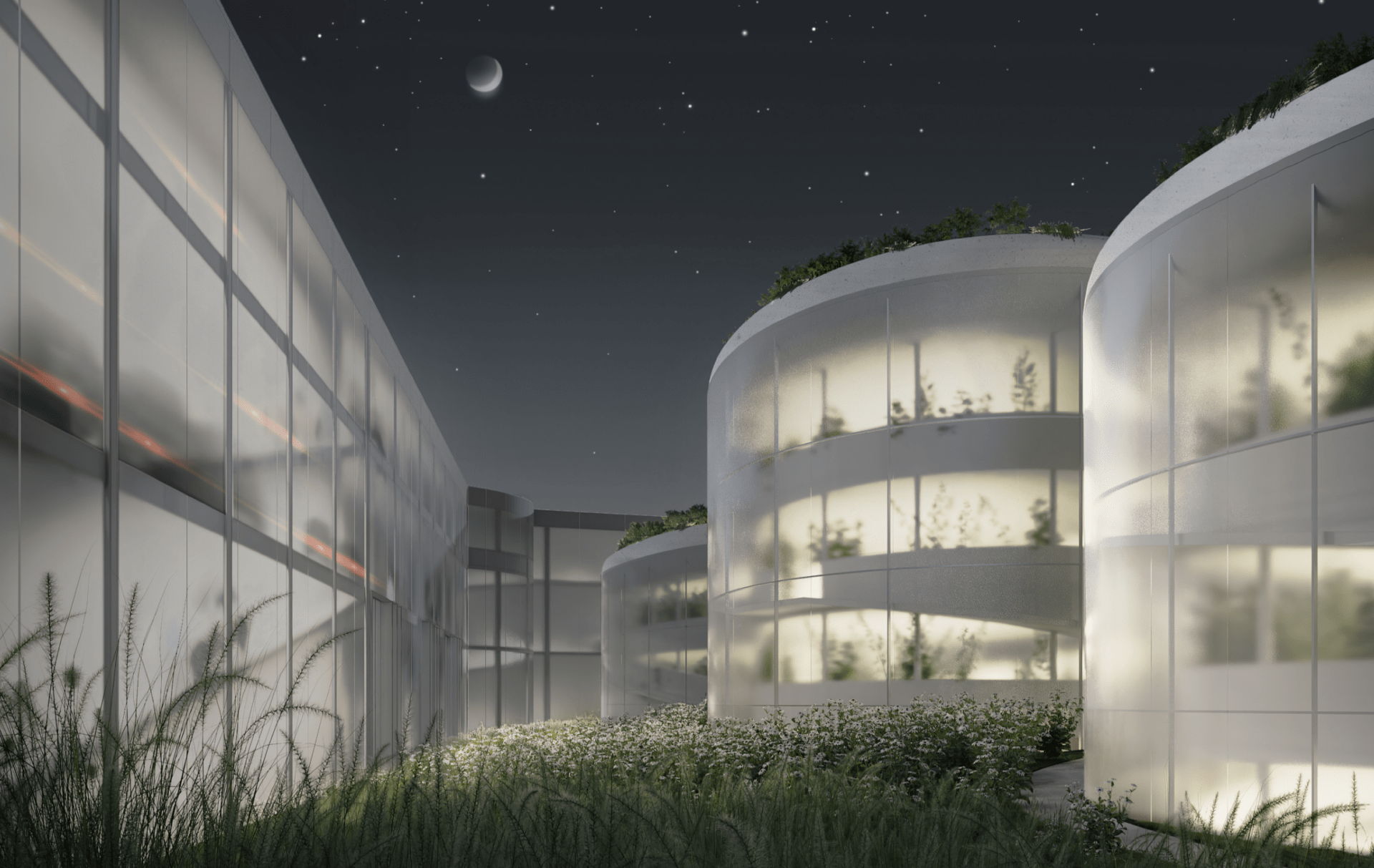 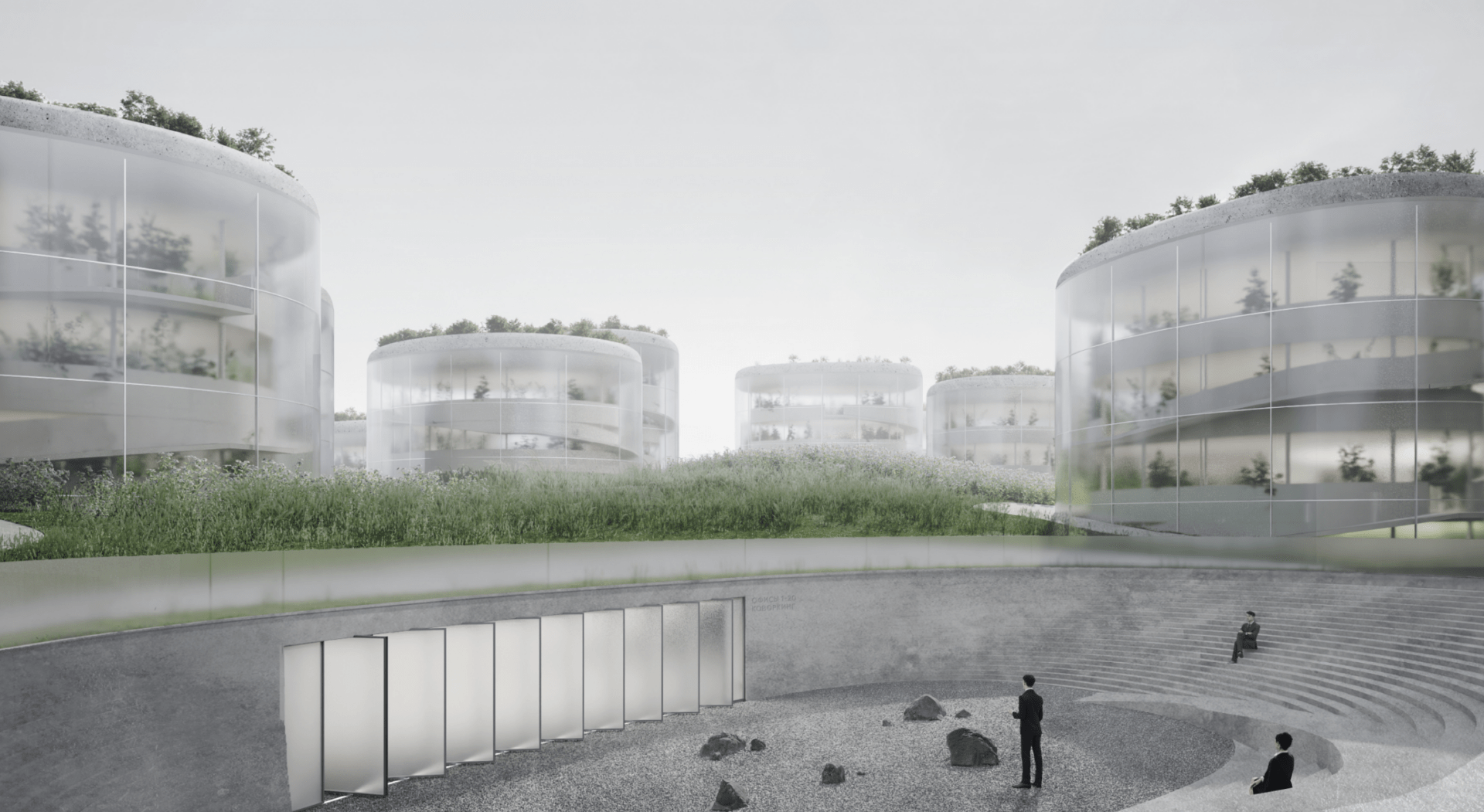 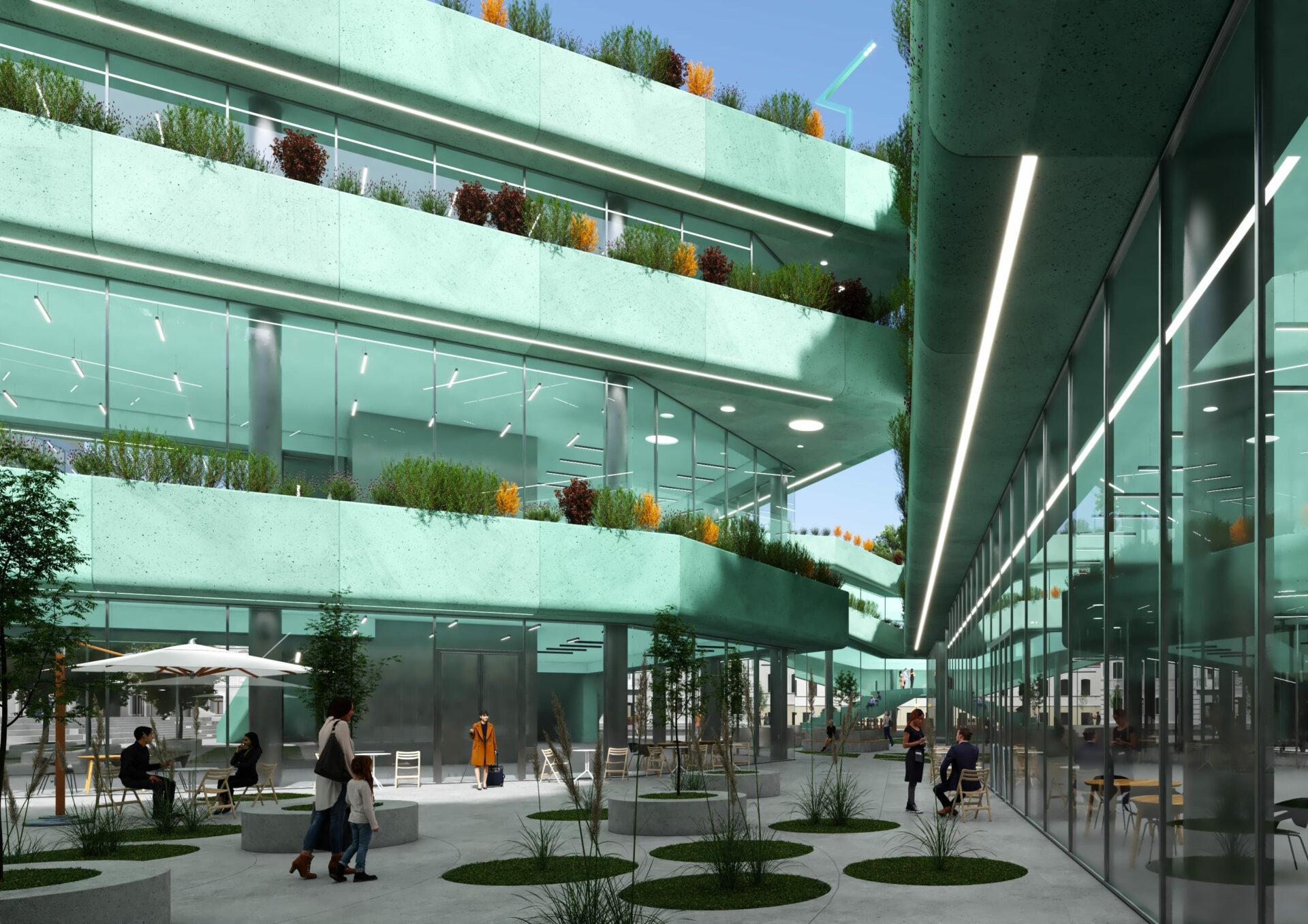 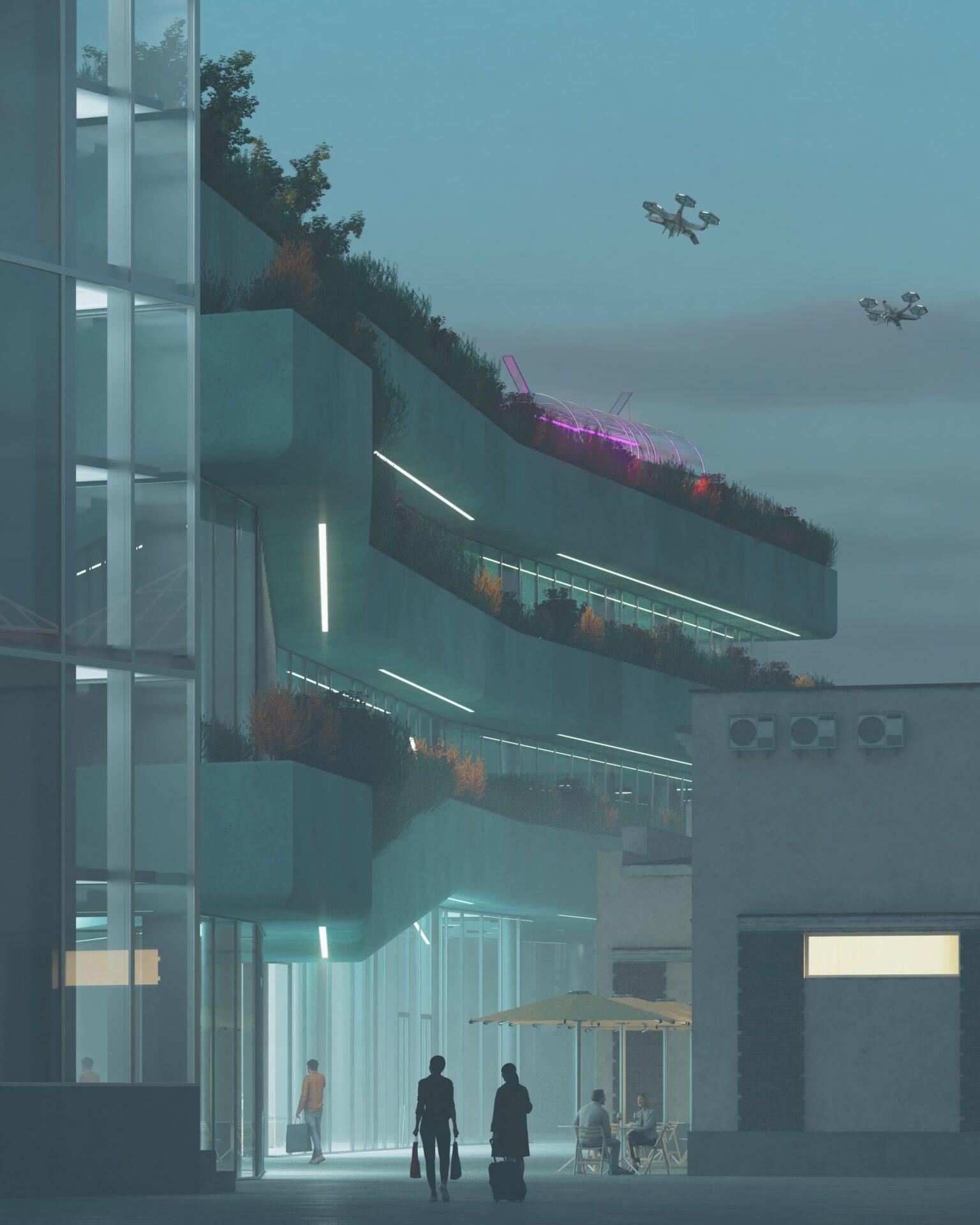 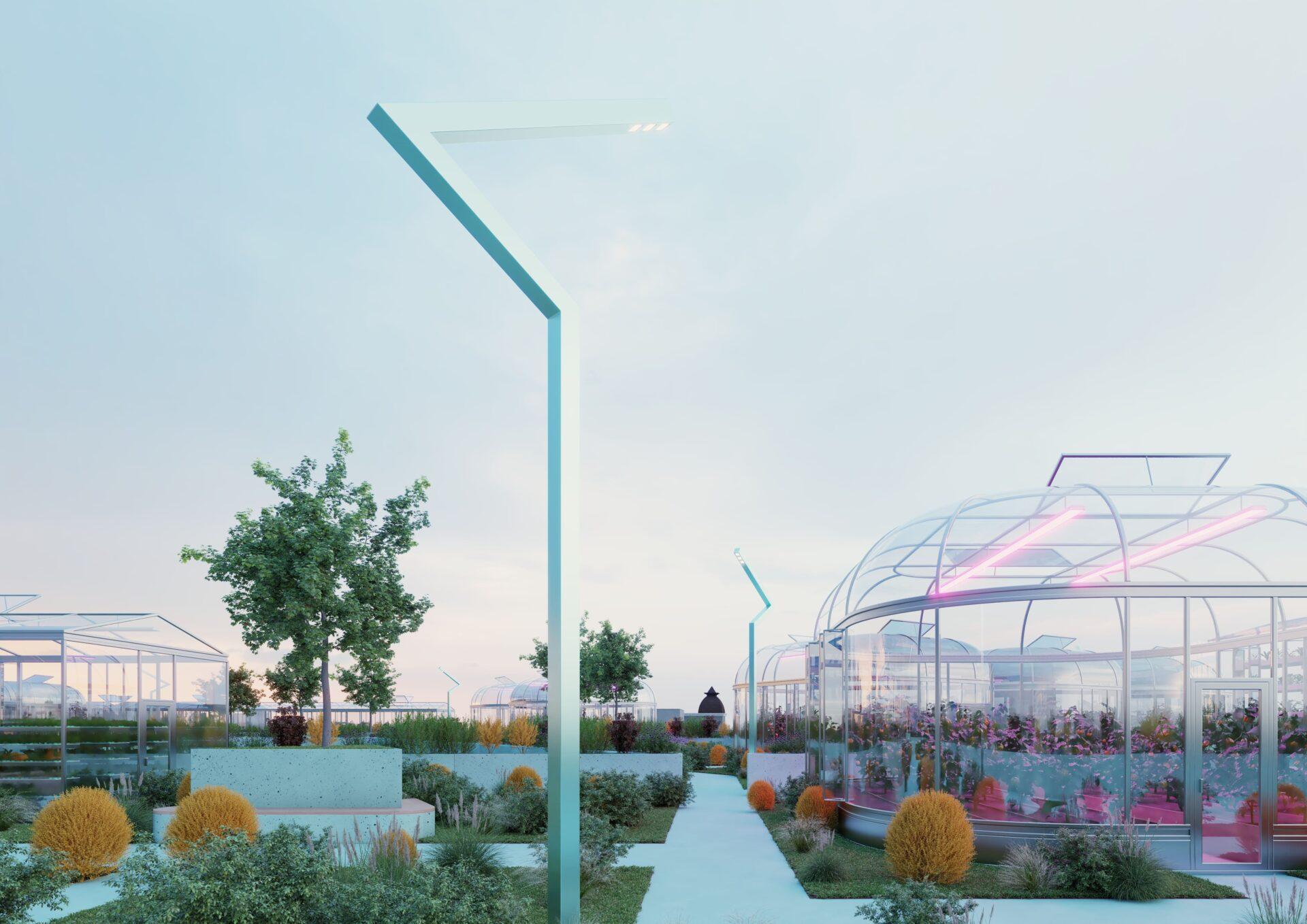 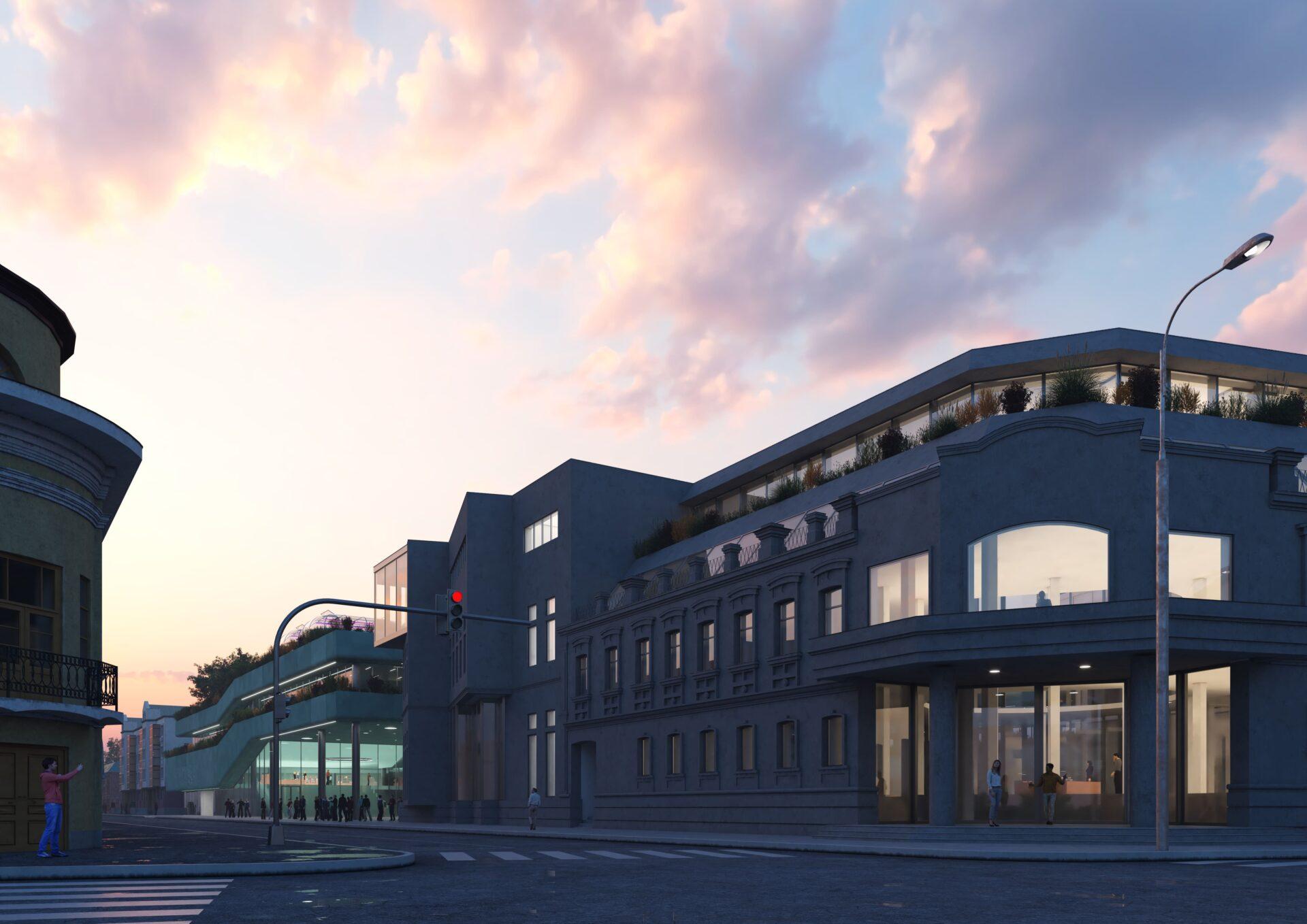 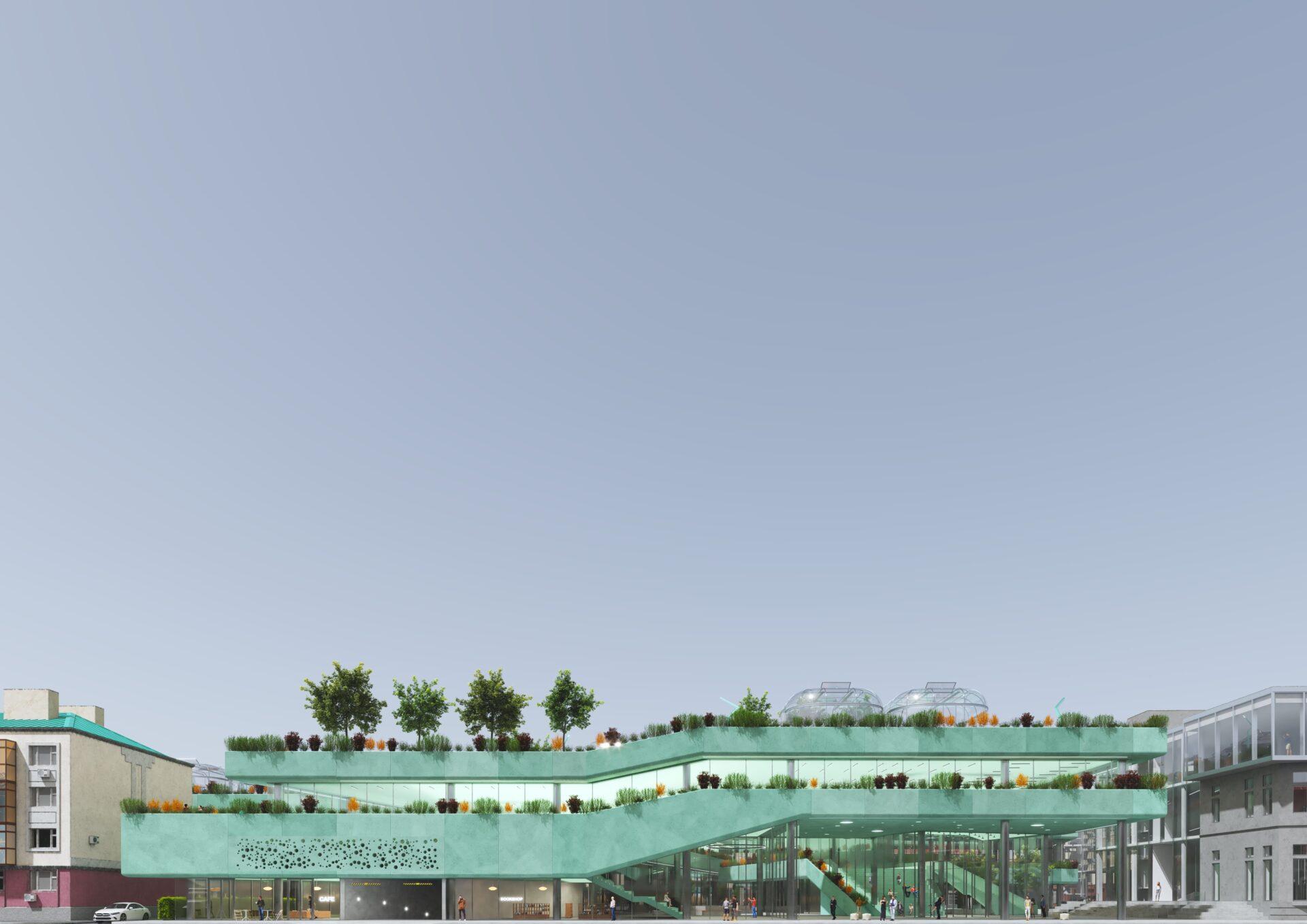 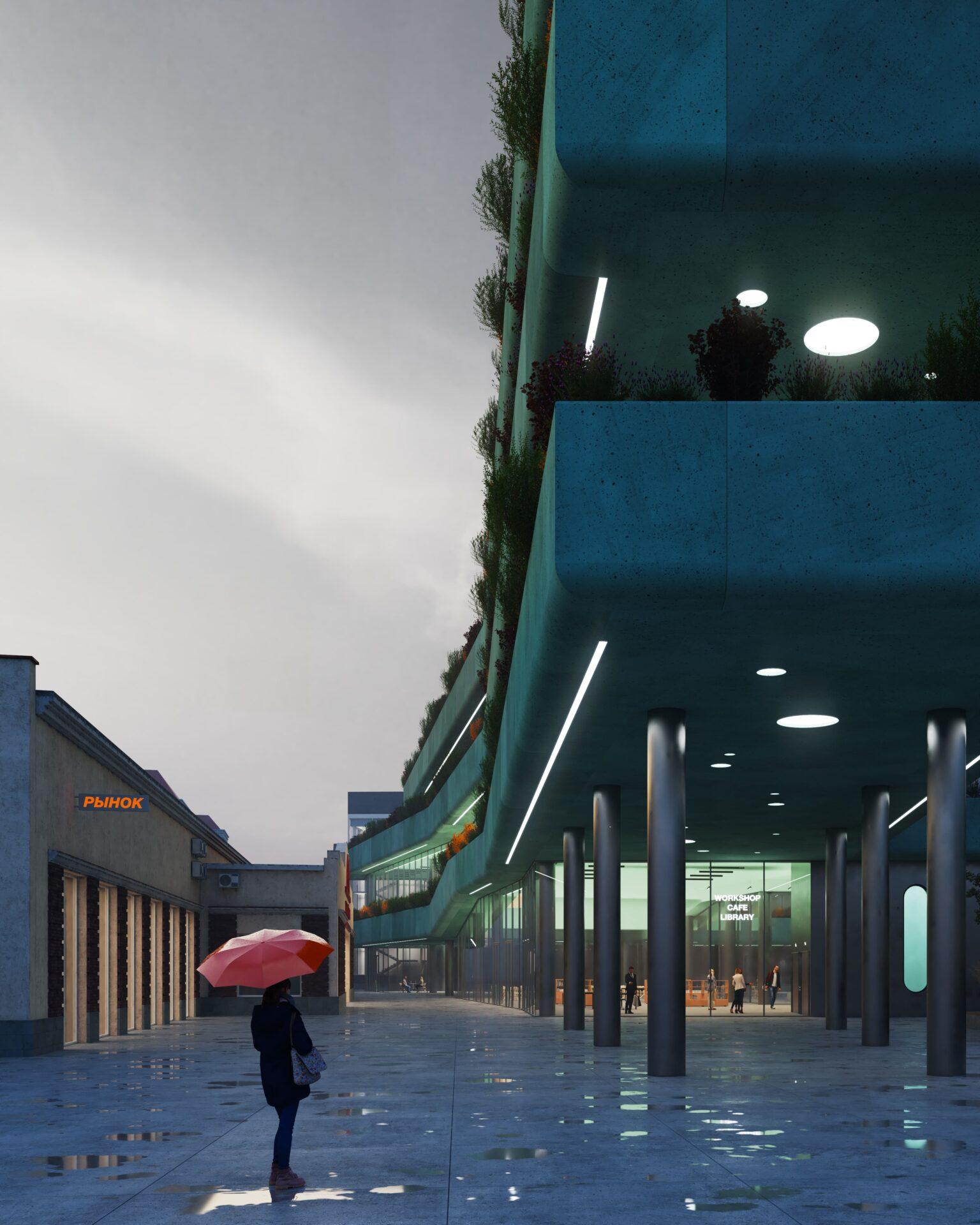 Special mention of the Jury was awarded to:

The Special Prize of the Ministry of Construction, Housing and Utilities of the Russian Federation is awarded to the Author’s Team Statika (Moscow).

The Special Prize of DOM.RF is awarded to the Author’s team Tiarch Studio (KGASU) (Kazan).

The projects of 30 Finalists can be found on the official website of the project: https://en.archbiennale.ru/ 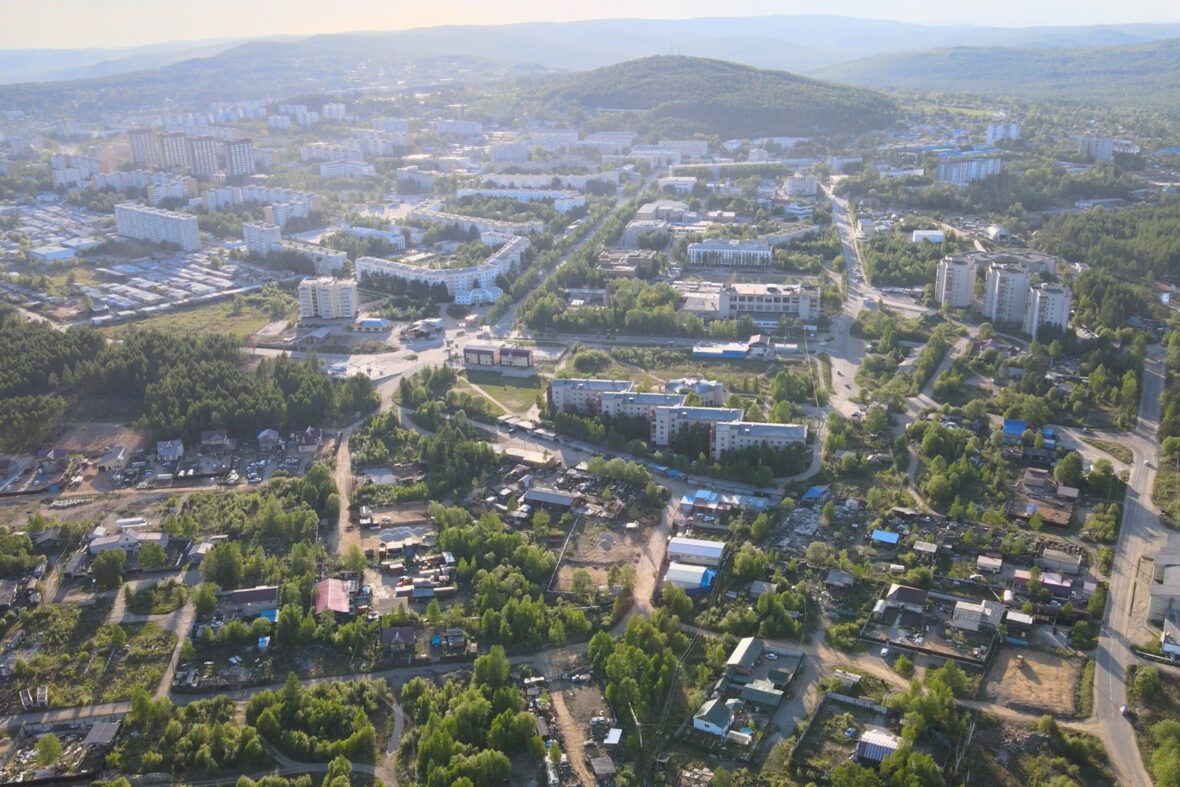 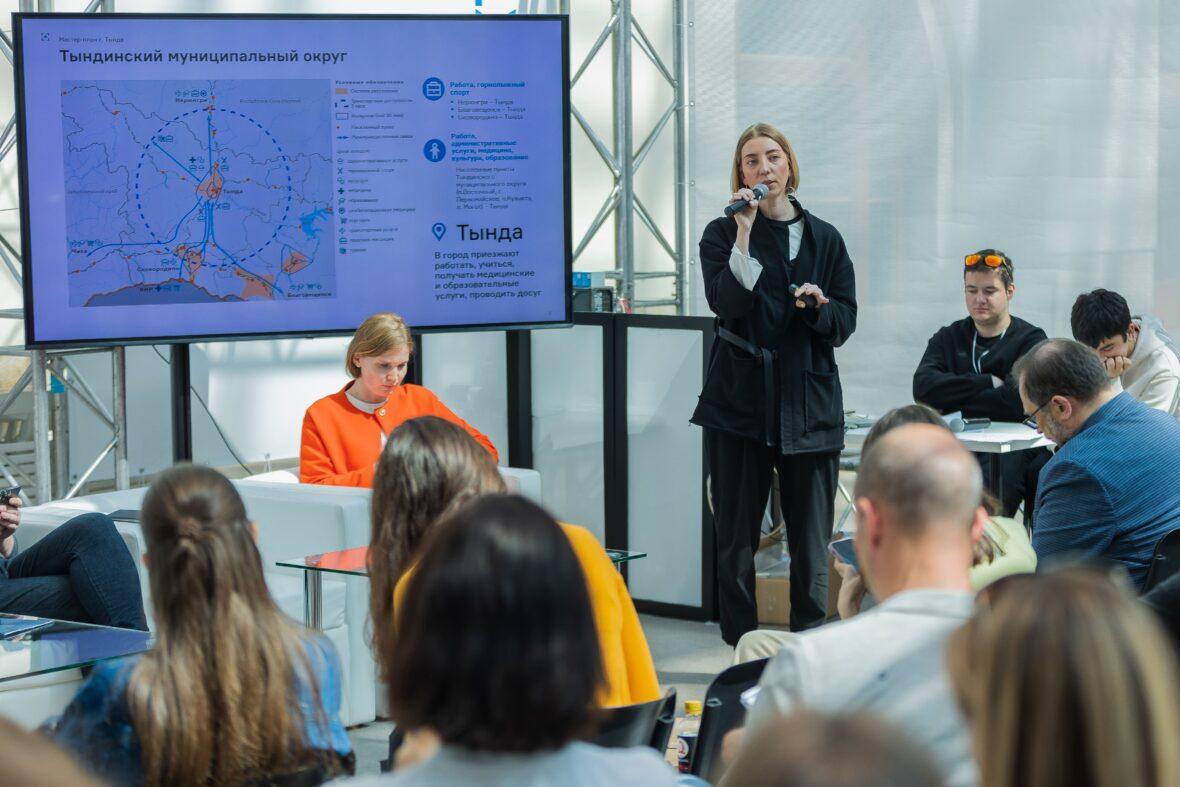 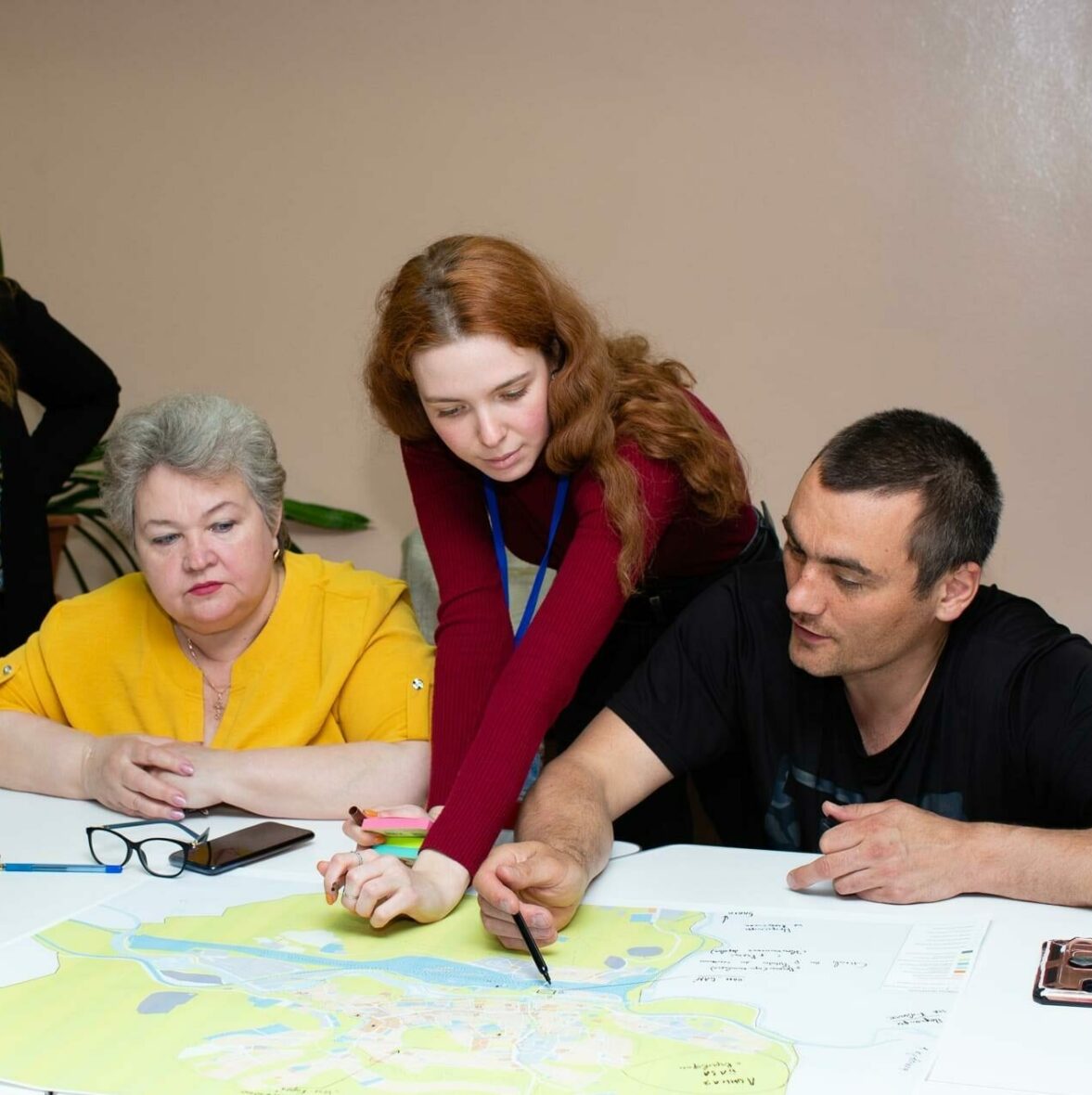 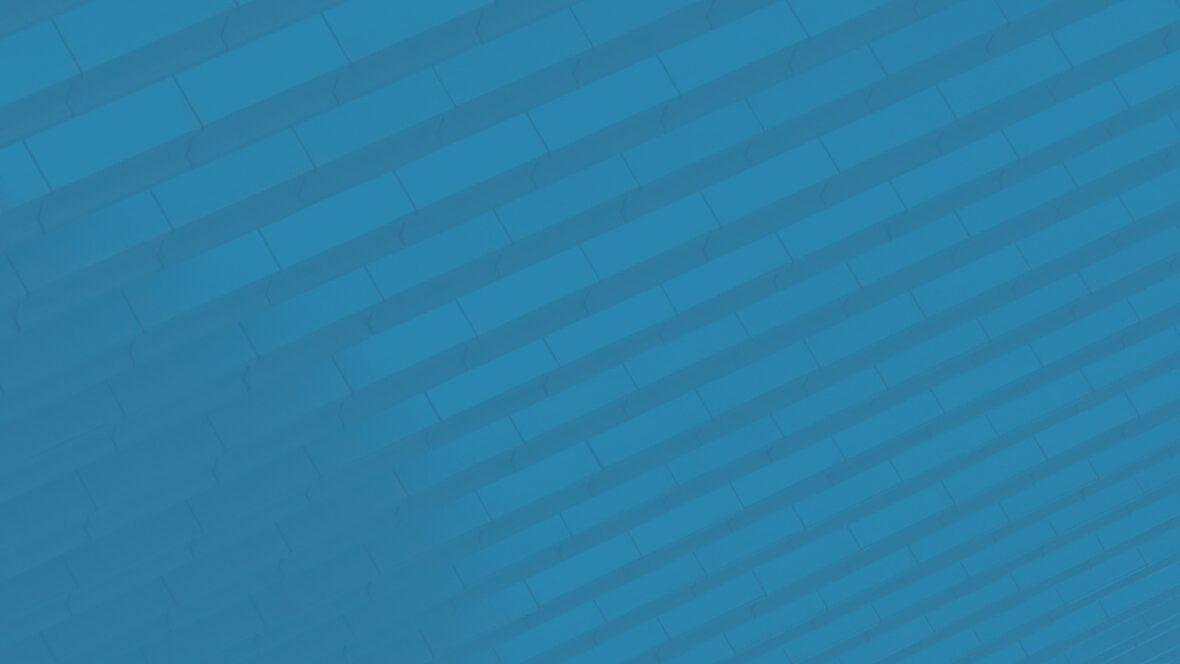 On May 31, a strategic session will be held in Tynda